I have experience working in the maritime industry writing software for unmanned underwater vehicles. I maintain and contribute to a variety of open source projects. My personal projects are all released under open-source licenses and tend to revolve around topics such as programming language theory, embedded systems, software architecture and rendering. Find out more.

I’m also the author of and contributor to a variety of open-source software projects.

Also, I colourise monochrome photographs in my spare time.

Tupai is a multitasking operating system written in Rust targeting i386, amd64 and armv7 architectures. It focusses on safety, stability, portability and correctness. It is not designed with a specific application in mind, but rather to act as a base for future experiments in software safety. Tupai does not conform to an existing operating system API (i.e: POSIX) but instead aims to implement a new and innovative design. Tupai has been rewritten upwards of 8 times in C, C++ and finally Rust.

You can find more information about Tupai here. 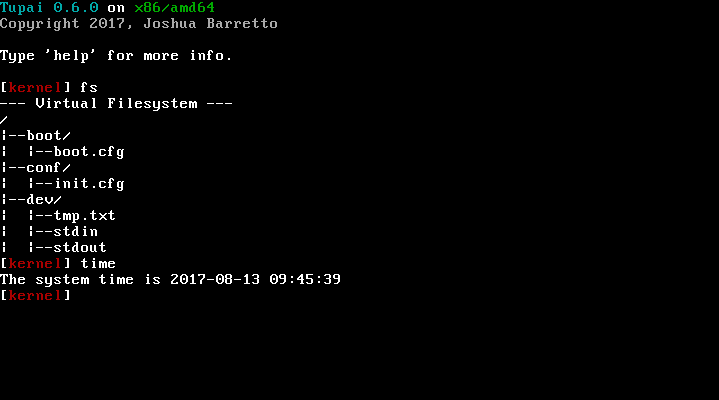 Forge is a dynamically-typed programming language inspired by JavaScript, Rust, and Python. It aspires to be ‘JavaScript, but less shit’.

You can try Forge online here.

You can find out more about Forge here.

Euc is a versatile, simple to use library that allows 3D rendering on the CPU. It has a portable, compact design that makes it perfect for prototyping ideas, unit testing, or even simple realtime applications.

You can find out more about Euc here. 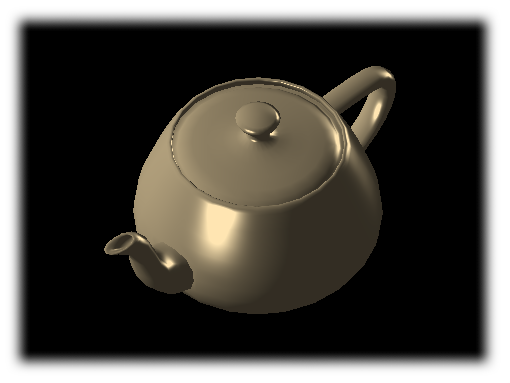 I created Funki Crab as an exercise in learning about compiler development, Immediate Representation (IR) techniques and optimisation. Brainfuck struck me as a sensible language for such a project given its simplicity, Turing-completeness and wealth of potential optimisations.

Funki Crab is an anagram of Brainfuck. ‘Crab’ is a reference to Ferris, the Rust mascot.

You can find out more about Funki Crab here.

Veloren is a multiplayer voxel RPG written in Rust that I founded. Veloren takes inspiration from games such as Cube World, Minecraft and Dwarf Fortress. Veloren’s world is procedurally-generated and makes use of advanced teleological generation techniques such as erosion simulation. The game is currently under heavy development, but is playable. Veloren has since grown into a large FOSS project with about 15 active developers.

You can find out more about Veloren here.

Emul8 is an emulator for the CHIP-8 game system. It can run a variety of CHIP-8 ROMs including pong, space invaders, snake and tetris. Emul8 supports various debugging features such as instruction disassembly and step-through execution.

You can find out more about Emul8 here. Alternatively, you can contact me here
Based on the hugo-resume theme by Eddie Webb. Nifty tech tag lists from Wouter Beeftink | Page content generated from commit: abe89c0